Who is Dr. John Day?

Dr. John Day is a cardiologist specializing in the treatment of atrial fibrillation and other abnormal heart rhythm conditions at St. Mark’s Hospital in Salt Lake City, Utah. He received his medical degree from John Hopkins and completed his residency and fellowships in cardiovascular medicine and cardiac electrophysiology at Stanford University.  Dr. John Day is board certified in cardiology and cardiac electrophysiology.

Since 2004, Dr. John Day has appeared as a health expert on all of the major television networks. For several years he had a weekly television segment on the CBS affiliate in Utah.  Over 65,000 people now follow him through his newsletter, blog, or social media channels.

In 2017 Dr. John Day published his first book, The Longevity Plan.  This book went on to become an Amazon number one best seller and was named best books of 2017 by the Huffington Post.

In 2021 Dr. John Day published his second book, The Atrial Fibrillation Cure which was also an Amazon best-seller and was the top selling book in the entire cardiovascular space for over two months.

In addition to his books, Dr. John Day is the prolific author of more than 100 studies that have been published in many of the most prestigious scientific and medical journals.  He also is the founding editor-in-chief of the Innovations in Cardiac Rhythm Management medical journal.

He is a past president of the Hearth Rhythm Society, an international non-profit organization with more than 6,000 physician members in more than 70 countries.  In 2020, Dr. Day finished his three-year term as the president of the Utah Chapter of the American College of Cardiology.

Dr. John Day speaks Chinese fluently and regularly teaches doctors about how to perform atrial fibrillation ablation procedures at major medical conferences throughout the world. He has a passion for healthy living, skiing, mountain biking, and wake surfing with his family. His personal life and interests were recently highlighted in this newspaper article, “Utah Doctor Has a Formula for a Longer and Better Life.” 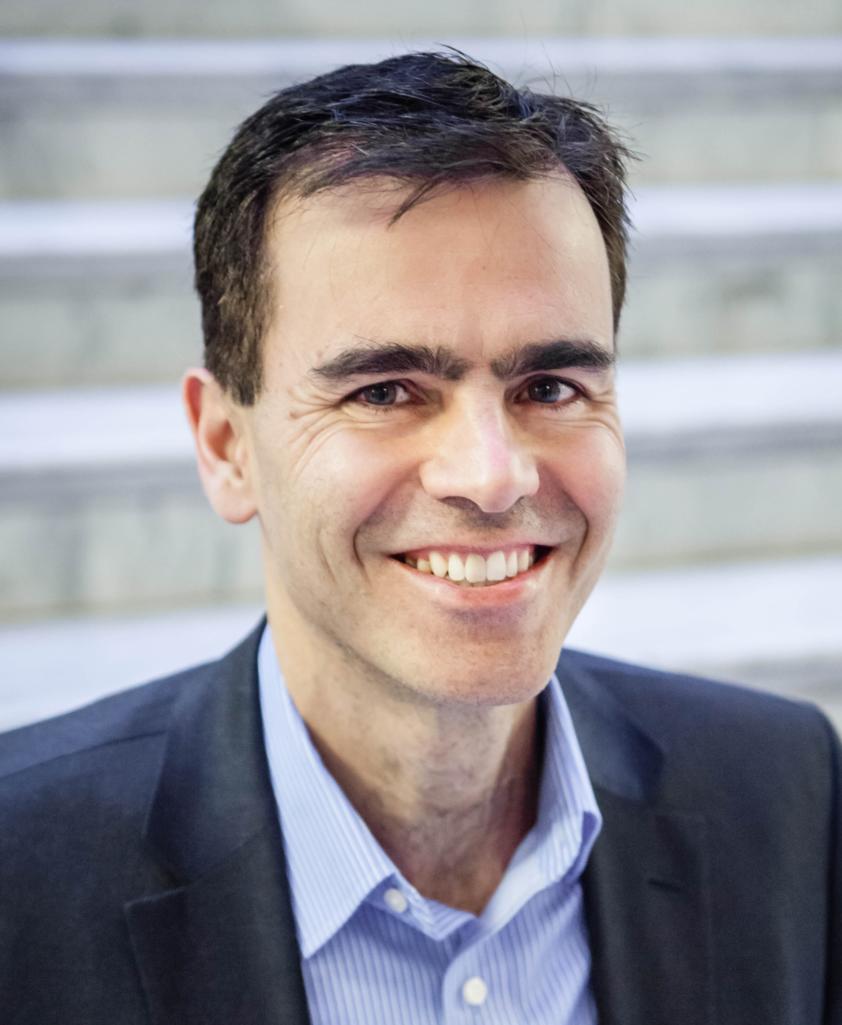 Dr. John Day was the senior investigator on three landmark studies. In 2009, he and his colleagues made a breakthrough connection between atrial fibrillation and Alzheimer’s.

In 2010, his research demonstrated how a surgical procedure known as catheter ablation can reverse the risk of developing Alzheimer’s. A 2011 study showed how toxic levels of Vitamin D can cause atrial fibrillation. Each study was picked up by the media and stories appeared in more than 1,000 new outlets throughout the United States, Europe, Asia, the Middle East and Africa.

He is a researcher and pioneer in the field of electrophysiology, with a patent on technology that allows physicians to map the source of atrial fibrillation three-dimensionally. The initial results of this new technology he developed to treat atrial fibrillation were recently presented at a major cardiology conference and these findings were picked up by many news media outlets world-wide. 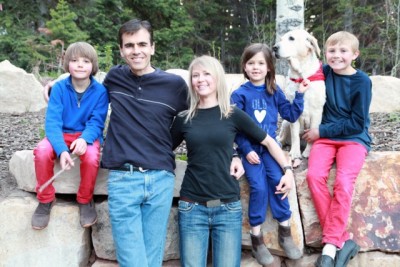