#217 6 Foods to Reverse Aging with Lithium 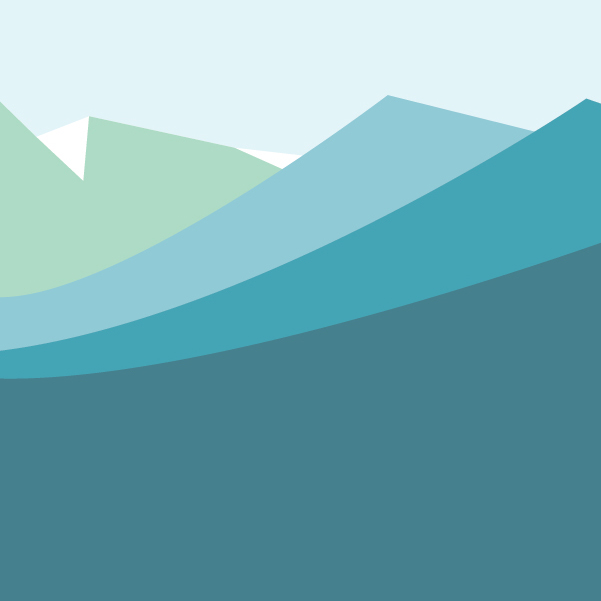 6 Foods to Reverse Aging with Lithium

Could a microscopic dose of the psychoactive drug lithium, which occurs naturally in mineral water and certain foods, actually be the secret to less heart disease, better moods, and a longer life?  In this article, I share how eating six foods may reverse aging with lithium.

Lithium is a naturally occurring mineral in food and water.  It isn’t just a psychoactive medication.

In fact, lithium is  increasingly being recognized as an essential nutrient to human health.  Indeed, it is now  recommend that we get 1 mg daily of this nutrient daily.  To put this tiny 1 mg dose in perspective, most physicians start patients at 600 mg daily when treating mood disorders.

During my medical school training at Johns Hopkins in the early 1990s, I remember my first exposure to lithium being used as a drug.  Many of our patients were on lithium for bipolar disorder, depression, or headaches.  Without lithium, these people couldn’t function.

Lithium had a profound calming effect. It also helped them be less stressed and more focused.  Until I recently came across a number or articles on its life-extending benefits, I thought it was just a mood-stabilizing drug.

Lithium isn’t just a drug for people suffering from bipolar, depression, or migraines.  In fact, the original 1929 recipe for 7-Up contained lithium. I suspect that early 7-Up drinkers were less stressed, less depressed, and overall just felt better. Perhaps it was this calming effect that made this soda pop so popular.

Perhaps this is also why — thousands of years ago — Greek physicians treated their patients with mineral water, which is naturally high in lithium…

Is there something in the water?

For example, studies show that cities around the world with mineral water, high in natural lithium, have low rates of suicide and depression. When it comes to longevity, a study of 1,206,172 people, showed that those with the most lithium in their drinking water lived much longer.

But lithium’s benefits extend far beyond depression or longevity. Worldwide, people who drink “hard water” — or natural mineral water — have been shown to not only live longer but also have less cardiovascular disease.

How can you reverse aging with lithium?

There are a few theories about how microscopic doses of naturally occurring lithium may extend life. For example, some researchers have reported that the stress reduction effects of lithium may be the answer.  As readers well know, stress at least doubles your risk of a heart attack.

A second theory is that lithium increases NAD+, which is well-known to increase longevity.  How to naturally boost NAD levels is a topic I discussed in a previous article.

As an added bonus, naturally occurring lithium may also help to preserve brain function.  For example, recent evidence suggests lithium may protect against  diseases like Alzheimer’s. In animals, low dose lithium has been shown to enhance cognitive performance.

What Are the Side Effects of Lithium?

High-dose lithium therapy, used to treat bipolar, depression, or migraines has many side effects.  At doses of 600 mg or more per day, lithium may cause nausea, tremors, or drowsiness. However, with the naturally occurring 1-2 mg daily dose from mineral water, vegetables, fruit, and legumes, the only side effects seem to be the good ones.

6 Foods to Reverse Aging with Lithium

While the recommended daily amount of lithium is 1 mg, studies of cities with high levels of naturally occurring lithium from mineral water suggest that 2 mg may be the optimal dose for health and longevity.  In addition to drinking mineral water, below are six foods to reverse aging with lithium.

1. Legumes, such as lentils, beans and peas

Legumes contain some of the highest amounts of lithium found in food. As I discussed in blog 151, one study showed that legumes were the number one food to live to age 100.

In addition to lithium, tomatoes are also high in fiber, antioxidants, vitamin C, and countless other essential nutrients. One critical nutrient of tomatoes, lycopene, is best absorbed by cooking tomatoes.

Mushrooms are one of the few foods high in naturally occurring vitamin D.  In addition to lithium and vitamin D, mushrooms are also packed with the critical B vitamins.

While cucumbers are often ignored by many nutritionists, cucumbers are a vegetable that have high anti-inflammatory properties.  As discussed in blog #197, a low inflammation diet may be the secret to living to 110 according to medical studies.

Other Natural Sources of Lithium

A Contrarian View of Lithium

While carefully designed animal studies have clearly shown a health and longevity benefit with lithium, the same may not be the case with humans.  For example, the longevity boost seen from mineral water in human studies may have more to do with all of the calcium and magnesium in “hard water.”

Also, foods highest in lithium, like fruit, vegetables, and legumes, are good for you in so many other ways as well.  Thus, people getting the highest doses of naturally occurring lithium may also be the people drinking the most water and eating the healthiest foods.

While there’s no “fountain of youth” that can restore us to our younger selves, we may be able to reverse aging with lithium.  When it comes to the life-extending benefits of lithium, you will never get there from a pill.  The key is to get it naturally from water, fruit, vegetables, and legumes.

What is your take on naturally occurring lithium?

Please leave your thoughts and questions below.  I’ll do my best to answer every question in a timely manner.

If you haven’t yet subscribed to my free weekly newsletter or podcast, now would be a great time.  This way, you won’t miss a thing!