#332 Can You Only Take AFib Blood Thinners When Needed? 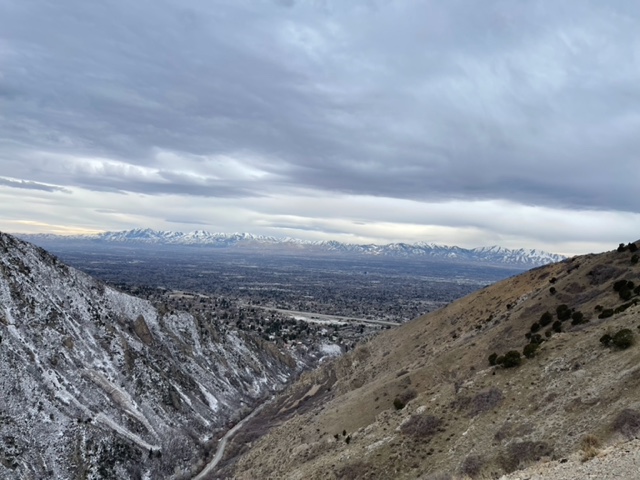 Can You Only Take AFib Blood Thinners When Needed?

The vast majority of my AFib patients hate their blood thinners. In fact, most would be willing to do just about anything to get off them. While the official AFib treatment guidelines don’t yet recognize only taking AFib blood thinners when needed, for some patients this can be a reasonable approach to balancing the risk of stroke versus life-threatening bleeding from blood thinners. Is there a way to only take blood thinners when you have an AFib attack? Read on to learn more…

A pill-the-pocket approach is similar to what some patients use with antiarrhythmics like flecainide. Just like they only take flecainide to stop that rarely occurring AFib attack, they take an AFib blood thinner the same way. While they stop their flecainide once the heart is back in normal sinus rhythm they still continue their AFib blood thinner for a month after the AFib episode ended.

This “on-demand” approach to blood thinners is truly only for highly motivated AFib patients who are at low to intermediate risk of stroke, and even then, your doctor may not approve, because it is not part of the official guidelines for treating AFib. But in the era of AFib detecting smartwatches, lifestyle and biomarker optimization, newer blood thinners, and ablations, I believe there is a role for the pill-in-the-pocket approach to protect patients from a “once in a blue moon” AFib attack.

Just like pill-in-the-pocket antiarrhythmics, this “on-demand” approach means you would only take a blood thinner when you need it—like when you’re having an AFib attack—and not when your heart is in a perfectly normal rhythm. Dr. Rod Passman, a cardiologist from Northwestern University in Chicago, has been a champion of this approach, and he hasn’t been shy about sharing his opinion on its merits, going so far as to say the way we typically administer blood thinners “is stupid.”

“We know that only about half the patients who should be receiving an anticoagulant are actually prescribed one and when we do prescribe it, probably only half are still taking it after a year or two,” he told TCTMD, a comprehensive online resource focused on interventional cardiology. “People simply do not want to be on these drugs long-term and if they can minimize their exposure to it without compromising stroke risk, well that’s a win-win.” (article here)

Passman not only has a good point, he might in fact have understated patient detest for these drugs. Studies show that as many as two in three patients have quit the drug on their own within a year. But, unfortunately, the vast majority of these patients are stopping their blood thinners the wrong way—going against the wishes of their doctors, instead of working with those doctors to come to consensus about what is prudent.

Do Studies Support the Use of On-Demand Blood Thinners for AFib?

As of the writing of this article, there have been four major studies published on pill-in-the-pocket blood thinners in patients with lower CHADS-VASc scores, (here, here, here, and here) and the results were very promising. All of these studies showed that it may be a reasonable alternative to the daily blood thinner, protecting patients from side effects and saving them money without increasing risk.

But, to put things into perspective, altogether these four studies involved fewer than 3,000 patients. By way of contrast, the study that resulted in FDA approval for Eliquis included more than 18,000 patients. A lot is at risk here—especially considering that an AFib stroke could put you in a nursing home for the rest of your life.

3 Key Points About Only Taking AFib Blood Thinners When Needed

There are a few other things that need to be said about this approach:

First, all of the studies that have been completed so far have used one of the newer blood thinners. Warfarin cannot be used “on-demand,” as it takes a few days before it has an effect; by then a stroke could have already happened.

Second, there is no consensus how long an AFib episode should be before it triggers the use of a pill, or how long you should continue taking the pill after the episode ends. Intuitively though, most EPs who are open to this pill-in-the-pocket approach would probably recommend a month of blood thinners after an AFib attack

Third, studies show that there is no direct temporal relationship between when the AFib attack starts and when the AFib stroke occurs. Strokes don’t always happen around the time of an AFib attack. This is because, as you know, AFib sufferers are almost always dealing with other medical conditions, including diabetes, hypertension, heart failure and coronary artery disease, that also raise the risk of stroke. It would be delusional to think that a blood thinner, taken only in the aftermath of an AFib episode, could work for anyone except those people who are completely healthy other than their AFib.

Is Only Taking AFib Blood Thinners When Needed Right for You?

As only taking AFib blood thinners when needed is not part of the official AFib treatment guidelines it can’t be recommended. Also, it goes without saying, that you should never stop your AFib blood thinner without first discussing it with your healthcare provider.

Don’t be discouraged. This approach might not be right for you just yet, but there are studies ongoing that are evaluating whether implanted or wearable heart monitors can make the pill-in-the-pocket blood thinner approach work even better for even more people. For those who are highly motivated, though, it can be a viable option right now, provided a patient has had their AFib eliminated with an ablation, they are 100% committed to optimizing their lifestyle to make sure the AFib doesn’t come back, and they have totally mastered the use of the latest AFib monitoring technology to guide their use of blood thinners.

If you would like to see me or one of the other cardiologists in my practice in Salt Lake City, Utah specializing in AFib, please give my team a call at 801-266-3418. Also, if you like the photo attached to this article it was recently taken on a run while on the Pipeline Trail in Millcreek Canyon (Salt Lake City, Utah area).