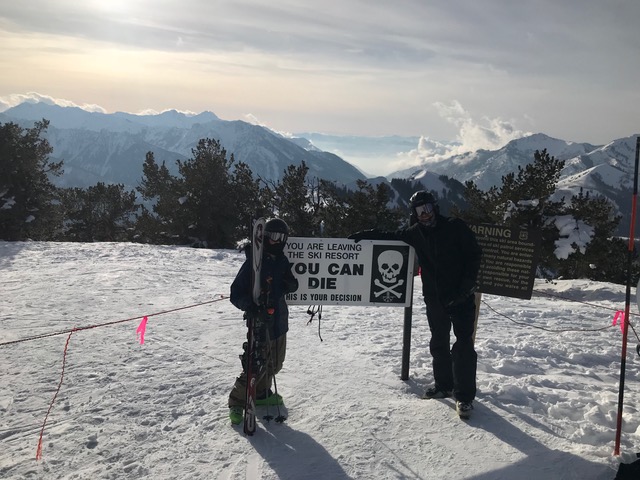 Are Grains Bad for Your Heart?

While there has been a recent flurry of books and websites demonizing grains in every form, the scientific literature does not support this belief. Indeed, in major study after study, real whole or intact grains have consistently been associated with decreased cardiovascular mortality, cancer and premature death.

Processed grains, on the other hand, behave just like sugar in the body. And it’s clear that these products are responsible for much of the obesity crisis, as well as the epidemic of atrial fibrillation, heart failure, and diabetes that I see in my cardiology practice every day.

The key then is determining whether or not grains are bad for your heart lies in the distinction between whole or intact grains and processed grains. And an intact grain is one that hasn’t been turned into flour. For example, Quinoa and brown rice are intact grains unless they are pulverized into flour.

Can you eat grains if you’re trying to lose weight?

For those seeking to lose weight, even the healthiest of whole or intact grains should be eaten in moderation. In China’s Longevity Village that we described in our best-selling book The Longevity Plan, villagers ate 3 or 4 servings of grain per day at most, far less than what the typical American eats in a day, let alone the 11 daily servings that the U.S. government once recommended in its food pyramid.

If bread is your thing, then ideally look for one of the flourless forms with no added sugar, industrial oils, or other preservatives; these often come frozen at health food stores. Sprouted multigrain and legume-based bread, often sold as Ezekiel bread, is a good choice for people who are not gluten sensitive.

Paleo bread is an option for people wishing to enjoy bread without the grains or gluten. Alternatively, you can make your own healthy bread with almond flour which doesn’t have the same gluceric effects as grains or by grinding your grain with the coarsest setting rather than pulverizing it into flour.

Why is grain flour such a problem for the heart?

What most people don’t realize is that finely ground flour from grains is really nothing more than instant sugar for your body. Is it any wonder that even whole wheat bread is converted to sugar by the body faster than a Snickers bar? Thus, is it any surprise obesity and diabetes rates are reaching epidemic proportions. Sugar is a powerfully addictive drug whether it comes in the form of a Snicker’s bar or wheat flour.

For me, once I was able to free myself of the addictive qualities of traditional flour-based whole wheat breads, I actually came to prefer the flourless varieties because they are more satisfying and don’t leave me craving more.

Like bread, pasta is another grain-based product that a lot of people can’t resist. It’s also typically made of heavily processed wheat. For people who enjoy spaghetti, lasagna, or baked ziti, I recommend substituting in spaghetti squash or quinoa. You can even find great tasting pastas made from mung beans, black beans, or edamame these days. Our current favorite is edamame spaghetti.

The bottom line on grains is pretty simple: Seek to eat grains in moderation and as close to their natural state as possible which means intact grains that haven’t been pulverized into flour.

That doesn’t mean you should avoid carbs altogether. Not at all. In fact, some researchers believe that while working to limit carbs in general might be a good idea, exceptionally low-carb diets may actually lead to a greater risk of AFib.

The key is making sure that, to the greatest extent possible, the carbohydrates you’re getting are complex carbs, including fruits and especially vegetables.

For now, though, it’s important to do a realistic assessment of your habits related to sugars and processed carbs. Anyone who isn’t actively avoiding foods with any and all types of added sugar, and limiting their carbohydrate intake to those foods that are packed with complex carbohydrates, think vegetables and fruit, may be at an increased risk of AFib.

Grains are problematic for most of our heart patients because of the strong role that refined grains plays in diabetes and weight gain, but this doesn’t mean you need to avoid grains. If you do choose to eat grains, stick with intact grains whenever possible—foods like quinoa and brown rice, which haven’t been pulverized into flour as anything that has flour or added sugar—are a sure-fire way to send your blood sugar through the roof.

Many people believe that whole wheat or gluten-free flour are healthy, but these flours can also spike your blood glucose very quickly. If you can’t live without bread, keep an eye open for flourless breads, which have long been available at health food stores and are increasingly stocked at mainstream supermarkets.

4 Things to Consider If You Choose to Eat Grains

Dr. Dariush Mozaffarian, my friend and former classmate at Stanford University, is one of the world’s leading cardiologists in nutrition. When it comes to grains, he says, there are four things to consider:

2. The impact on blood sugar (the lower the better)

3. The whole-grain content (the more whole or intact the better)

4. The structure of grains (the less pulverized into fine flour or liquefied the better).

I’ve found, though, that there’s a simple way to summarize all of these factors: As much as possible, the grains we eat should look pretty much the way they do when they come off the plant.

Did you like the photo with this article? It was taken on a backcountry ski adventure with my young son.