#334 Could the News and Social Media be Causing Your Heart Problem? 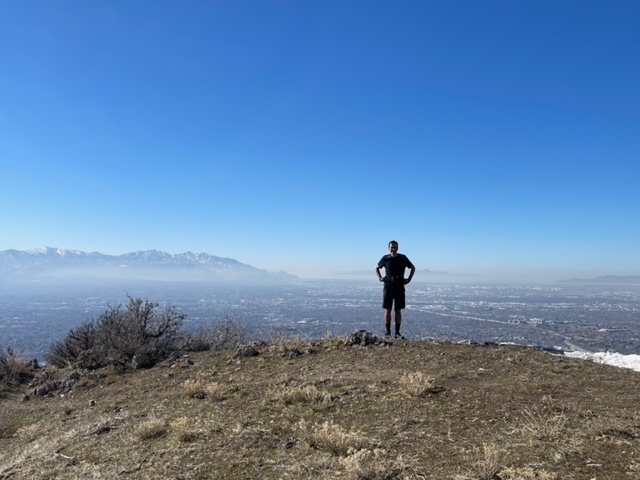 Could the News and Social Media be Causing Your Heart Problem?

Good, bad, or otherwise, the news used to come to us in far more manageable doses—a bit in the morning when the newspaper hit the doorstep and a bit in the evening when Walter Cronkite, or another seemingly trustworthy person, sat behind the desk of the evening news. Nowadays, news is a 24-hour affair. And what often passes for news—angry people screaming over one another, blowhard commentators spewing politically predictable talking points, and celebrity news aimed at exposing the embarrassing secrets of the not-so-rich and only-so-famous—is so ubiquitous via the internet and social media that it can take a pretty heroic effort to stay informed (as all citizens of a democracy should be) without going mad. But could this non-stop news and social media be the cause of your heart problem?

We’ve known for decades that a constant flow of negative news can cause people to feel sadness and anxiety, exasperating worries that news consumers already have about their own lives. Research is now showing that unremitting psychosocial stressors can have physiological repercussions, too, with copious studies showing a link between stress and heart problems, and “profound effects on the cardiac rhythm.”
What’s the most common emotion you associate with consuming news content? If you said “anger,” you should know that researchers have found that the likelihood of an atrial fibrillation episode goes up nearly six times following an experience with anger. By contrast, according to the same study, atrial fibrillation episodes are decreased 85 percent when you are feeling “happy.”
It’s not just “hard news” that can start a chemical chain reaction that can push our hearts out of rhythm. We’ve grown increasingly tribal when it comes to our sports allegiances, too. (If you’ve ever yelled at a referee through your television, this applies to you.)
And while social media can be a way to spread all kinds of emotions—from joy and humor to sadness and empathy—nothing goes viral like anger. “Anger is a high-arousal emotion, which drives people to take action,” Jonah Berger, a professor of marketing at the Wharton School at the University of Pennsylvania, told Smithsonian Magazine in 2014. “It makes you feel fired up, which makes you more likely to pass things on.” In a world in which clicks equal cash for savvy social media marketers, what emotion do you think is most likely to be pushed in your direction when you open that app?

How to Fix Heart Problems from Negative News

What should you do if your media habits are adding stress to your life? Well, you don’t need to completely tune out, although that might not be a bad idea for a while. There isn’t a lot of hard research, yet, on what is often called “social media fasting,” but it’s not hard to find plenty of personal anecdotes about how it made people feel more productive, more clear-headed, and less stressed. I know this is what I have had to do from time to time when negative news gets me all fired up.
By contrast, it’s not nearly so easy to find people who took a break from social media and didn’t feel like it was a worthwhile break, even if they ultimately returned to their old ways. While you’re considering a social media fast, you might as well consider a more general media fast as well.
Indeed, I’ve seen many people decrease their atrial fibrillation or chest pain episodes just by getting rid of social media and the news. Or you might simply consider consuming your media the way people did a few decades ago. That doesn’t necessarily mean subscribing to a morning newspaper and only watching one network news show, but spending a little time each morning and evening checking the latest state of the world, sports updates, and celebrity gossip—and keeping away from that content throughout the rest of the day—can do wonders for your psychological and physical health.