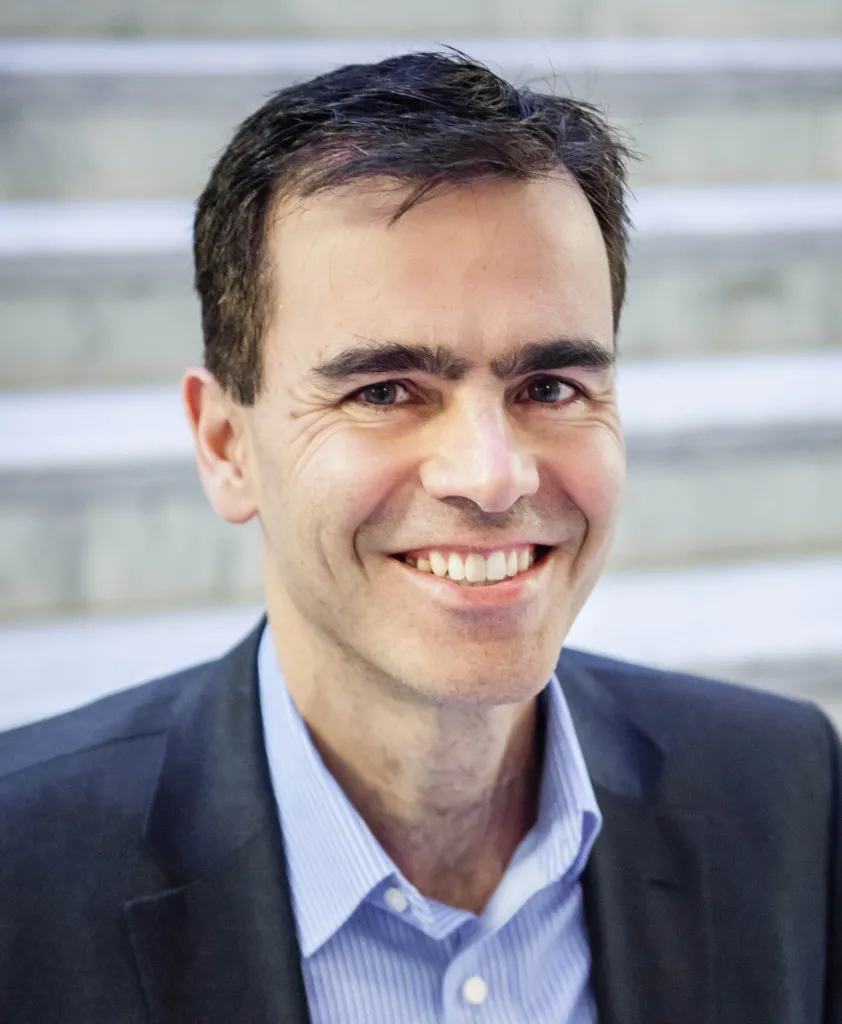 Conventional wisdom would have us believe that when it comes to iron in the diet, more is better.  New research suggests that eating too many iron rich foods may damage the heart.  In this article, I will teach you three easy ways to optimize dietary iron and cardiac blood flow.

Should Jennifer take the iron supplements her doctor prescribed?

Jennifer was borderline anemic.  In other words, her hematocrit and hemoglobin blood tests were in the low normal range.  Marci also had heavy menstrual bleeding each month.

While she wasn’t too concerned, her doctor recommended eating plenty of red meat and even prescribed iron supplements.  Marci, though, was worried about this treatment plan given her strong family history of heart disease.

Why are women protected against heart disease prior to menopause?

For years, cardiologists, like me, have wondered why women don’t seem to get heart attacks prior to menopause.  We used to think it was the estrogen that protected women until more recent studies showed that supplemental estrogen may actually increase the risk of a heart attack or stroke.

Could the answer as to why women get heart disease 10 years later than men simply be because their iron levels are much lower?  It could be that these regular monthly periods may actually be a blessing for women by allowing them to get rid of extra iron through this monthly blood loss.

Were physicians from the Dark Ages actually onto something with their practice of blood letting?  It appears from these, and other studies, that those who regularly lose blood (and iron) from monthly periods or blood donating seem to be protected against heart disease.

Why Do We Need Iron?

If people who regularly lose blood (and iron) are protected against heart attacks, why do we worry so much about getting enough iron in our diet?

It turns out that we need oxygen to survive.  Our red blood cells carry all the oxygen we need to the rest of our body.  If we don’t have enough iron then we won’t make enough red blood cells and we will become anemic, like Marci.

Who is at risk for iron deficiency?

At the opposite end of the spectrum is a genetic condition called hemochromatosis which affects up to 5% of the population.  Because of this genetic abnormality, these people hold onto iron and are at high risk of heart attacks, diabetes, and other conditions.

Studies show that even people without hemochromatosis, but still carry one copy of the gene, have a heart attack risk twice that of everyone else.  Also, just taking in too much iron may cause heart attacks regardless of whether they have hemochromatosis or not.

Which foods are highest in iron?

Would it surprise you that red meat is one of the highest sources of iron in the diet?  Other forms of meat are also high in iron.

With our meat heavy diets in the U.S., our risk of iron deficiency anemia is much lower than most of the world.  For us, it usually is not the lack of iron but rather too much iron that may be the problem.

Iron in food comes in two different forms.  One is heme iron which is the type of iron found in animal meat.  Heme iron is easily absorbed by the body.

The other form of iron, non-heme iron, is the type of iron found in plant-based foods.  Non-heme iron is not absorbed as well from the gut.

Plant-based foods high in iron include some vegetables, like spinach, as well as legumes, nuts, and seeds.  Interestingly, vitamin C can help you to absorb more iron whereas foods high in calcium tend to block iron absorption.

3 Reasons Why Iron May Be Dangerous for the Heart

Researchers are still not sure why studies have consistently shown that people who eat a lot of red and processed meats seem to be at increased risk for heart attacks.  Processed meats include deli meats, hot dogs, pepperoni, sausage, etc.

In the past it was felt that it was the cholesterol and saturated fats in red and processed meats which caused the increased risk of heart attacks.  Now, as newer research has shown that dietary cholesterol and saturated fats are not as much of a problem for most people, researchers are looking for other explanations as to why red and processed meat eaters are more likely to have heart attacks.

One possible theory is due to an iron overload state.  Studies have consistently shown that iron overload is associated with heart attacks.

A third theory is that iron is directly toxic to the inner layer of our arteries.  This theory is supported by a recent Japanese study which showed that by injecting iron intravenously into young healthy men you could cause their arteries to constrict.  In addition, the oxidative stress, or “rusting” which comes from excessive iron may cause plaque build up within the arteries.

Can too much iron cause Alzheimer’s Disease?

What should Jennifer do?

In Jennifer’s case, her borderline anemia or low hematocrit/hemoglobin wasn’t any cause for concern.  Given her strong family history of heart disease, she focussed her efforts on optimizing her iron stores from non-heme iron.

How to Optimize Dietary Iron and Cardiac Blood Flow

Iron overload is an increasingly recognized cause of heart attacks and dementia.  To protect yourself from the risks of iron overload, let me suggest the following:

1. Get Your Iron and Blood Levels Tested

Your doctor can order some simple blood tests to check your iron levels and to see if you are anemic or not.  If your levels are low, boost your intake of lentils, beans, spinach, and sesame seeds.  Even if your iron levels are normal, eating more non heme iron sources like lentils, beans, spinach, or sesame seeds is very safe unless you have hemochromatosis.

However, if your iron levels are high, or your have hemochromatosis, you may want to consider reducing meat intake.  Based on this information, you can then adjust your diet to optimize dietary iron and cardiac blood flow.

If you are not menstruating or regularly donating blood, you may want to consider minimizing heme iron by limiting red and processed meats.  If your iron levels are too high, or you suffer from hemochromatosis, then you will definitely want to limit all meat intake.

Studies have not yet been done to see if the carnivores among us, or those who love meat with every meal, can be protected by donating blood to lower their iron levels.  Work with you doctor to determine what the right amount of meat is right for you to optimize dietary iron.

If you are healthy enough to donate blood then you may want to consider becoming a blood donor.  As mentioned, studies show that blood donation decreases the risk of a heart attack by 88%.  While blood donation will definitely decrease your iron levels, other possible benefits of blood donation include lowering your blood viscosity and the benefits that come from volunteering.

There is also the possibility that much of the benefit of blood donation is from the volunteer effect.  Unfortunately, only 27% of Americans give of themselves as volunteers.  Those that do volunteer experience great benefits.  For example, a recent meta-analysis of 40 studies showed that volunteers, who gave at least 15 minutes of their time each week, lived 22% longer and were much happier.