#061 How to Bulletproof Your Heart: The Roseto Effect 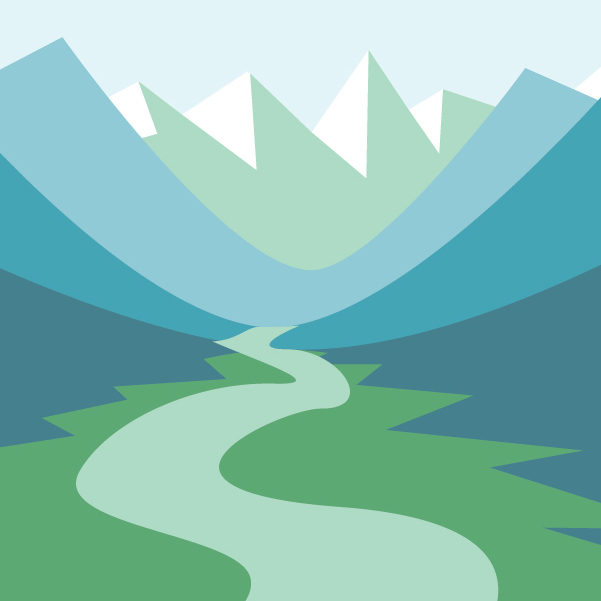 How to Bulletproof Your Heart: The Roseto Effect

More than four in 10 Americans will die from a heart attack or other heart problems.  Not only is heart disease still the number one killer for both men and women but the same people who suffer from heart problems are also the ones more likely to suffer from Alzheimer’s Disease, strokes, and poor brain function later in life.

Is it possible to bulletproof your heart so that regardless of your diet or how much you exercise you won’t suffer from heart or brain problems later in life?

What I Was Taught at Johns Hopkins Medical School

When I was a medical student at Johns Hopkins in the early 1990s we were all taught the risk factors for heart disease.  Namely, if you don’t smoke, you don’t have diabetes, your cholesterol and blood pressure are in check, and there is no family history of heart disease then it would be very unlikely for you to have a heart attack.

As I have progressed further in my career and research I have come to learn that there are far more factors at play.  Indeed, these “other factors” may be just as important as the big five I was taught in medical school.   Let’s explore this concept further.  Welcome to a small mysterious town in Pennsylvania where people seemed to magically be protected from heart problems despite a poor diet, high rates of smoking, high cholesterol, and a lack of exercise.

In 1961, at the height of the heart disease epidemic in the U.S., a local Roseto doctor happened to mention to Dr. Stewart Wolf from the University of Oklahoma  that heart disease was virtually nonexistent in Roseto.  From this chance conversation, outside researchers quickly converged on this small town.

With the blessing of the mayor of Roseto, everyone in the village was studied.  They collected blood samples, monitored what they ate, and basically how they lived their lives.  Researchers poured over every death certificate and interviewed everyone.  After spending several years in this small town they had their answer.

As reported in the prestigious Journal of the American Medical Association in 1964, and later by Malcolm Gladwell in his bestselling book Outliers (affiliate link), Roseto was a small community where people ate all of the wrong foods and had high rates of obesity and smoking, had high cholesterol, breathed toxic fumes from working in the slate quarries, and yet somehow were protected against heart disease.  Indeed, the risk of a heart attack in this small Italian village in Pennsylvania was just half as much as the five surrounding towns.

How can this be?  How can you do everything apparently “wrong” for your heart and yet be protected from a heart attack?  There had to be an explanation for this paradox.

At the time, Roseto was a small tightly knit community of Italian immigrants living about 75 miles west of New York City.  This village was settled in 1882 by Italian immigrants from Roseto Valfortore in Italy.  When they immigrated to the New World they kept their exact same social structure as they did in Italy.

This was a socially isolated village.  They only married within the community, kept to themselves, spoke Italian, worshiped God, only shopped at their own local small stores, and lived as three generational families under the same roof.  The worked at the numerous local slate quarries and lived the “old” Italian way even though the rest of the country had already gone through rapid changes in the years following World War II.

You may be wondering, how can you eat all of the wrong foods, gain weight, smoke, and have a high cholesterol but yet not develop any heart problems?  Let me outline the key factors as to why a heart attack was an incredibly rare event in Roseto.  If we can maintain a healthy lifestyle, unlike the Rosetans, and incorporate these additional four factors then we can truly “bulletproof” our hearts.

For the Rosetans, family was everything.  Families were close and multiple generations all lived within the same home. Families were self sufficient and took care of their own.

Indeed, there have been countless studies in the medical literature supporting the fact that strong marriage and family relationships can protect us from heart attacks.  As the quality of our family relationships has such a profound effect on our heart health the question is what can we do to strengthen these relationships?

For me, what has helped the most is to put the needs of my family ahead of my own.  As I give of myself it always seems that in the end my needs are met as well.

Also, given my busy lifestyle, I have found that what gets scheduled gets done.  In other words, the calendar on my iPhone is also filled with many family events including scheduled one on one time with family members.

On Sundays, everyone in Roseto went to church.  It was a God fearing community.  They had strong Christian values and were very spiritual people.  They cared for their neighbors and looked after each other.

As with strong family relationships, many studies have shown that religion and spirituality can protect us not only from heart disease but many other chronic medical conditions as well.  Even if you are not religious, taking time to care for your spiritual needs can be very therapeutic.

In our family, we worship together at church each Sunday.  Even if it is a boring sermon at least you can tell yourself that, based on medical studies, you are getting healthier each time you go to church.

From a socioeconomic standpoint, you did not know in Roseto who was rich or poor.  There was no keeping up with your neighbors.  Even if you were wealthy it was socially taboo to display your wealth.

The community cared for everyone.  If a neighbor was in need, everyone came to help.  They were all “brothers” and “sisters” in the community.

Once again, there is a vast body of scientific data that socioeconomic disparities or even perceived disparities can lead to heart attacks.  Trying to keep up with your neighbors or peer group will drive you crazy and cause undo stress on your heart.  At the end of the day, all we really need to be happy is a safe home with enough food and loving relationships.

Despite difficult working environments at the slate quarries, Rosetans perceived very low levels of stress.  They put their worries into God’s hands and knew that whatever happened in life their family and community would always be there to help.  Crime was nonexistent in this village.

Based on all of the studies published to date, it goes without question that perceived stress is a powerful predictor of who will get a heart attack.  Much has been said about stress and I have published many blog articles on the subject as well.

For me, the three most important things in keeping my stress levels in check are to live as healthy as possible, always plan to arrive or be ready 15 minutes early, and to always look for ways to simplify my life.  As we can eliminate the “clutter” in our lives and focus on that which is truly essential we can minimize our perceived stress.

By now you are probably considering moving to Roseto, PA and living a utopian life free of heart disease, stress, and worries.  Indeed, this is where Malcolm Gladwell left off in his book Outliers (affiliate link).

I wish this is where the story ended but unfortunately there was an unravelling of the Roseto Effect.  Today, Rosetans no longer have “bulletproof” hearts.  Let me now share with you what happened in the late 1960s.

By the time the late 196os rolled around, the American way of life had infiltrated the village.  They still ate poorly, smoked, and failed to exercise.  However, now they began intermarrying, families started to split up, religion was no longer the glue to the community, and the pursuit of wealth and materialism was in full swing.

Indeed, by the 1970s Roseto was no different than the neighboring towns and their heart attack risk became the same as everyone else as well.  They were no longer bulletproof.

What is the lesson of the Roseto Effect?

In medical circles, the term “Roseto Effect” has come to describe how a close-knit community can escape the risks of heart attacks.  When Rosetans lost the Roseto Effect they then fell victim to the consequences of their unhealthy lifestyles.

While the Roseto Effect is NOT an excuse to live an unhealthy lifestyle, it does show that by having close family relationships, living a spiritual life, caring for neighbors, and minimizing the effect of stress in our lives, we can escape many of the unnecessary chronic medical conditions like heart disease.

Do you have the Roseto Effect working in your life?  Is your heart bulletproof?